Back to: All Courses

NOT AN ONLINE COURSE! NOT TEXAS COMPLIANT. PLEASE SEE DETAILS. In Too Big To Fail award-winning New York Times reporter Andrew Ross Sorkin delivers the first definitive blow-by-blow account of the financial crisis on Wall Street and in Washington.

This is a physical book course, the default price includes the test only! NOT TEXAS COMPLIANT.

We do NOT have a license for book downloads.   If you do not have a copy of the book you can either:

The EXACT book you want is:

Andrew Ross Sorkin delivers the first true behind-the-scenes, moment-by-moment account of how the greatest financial crisis since the Great Depression developed into a global tsunami. From inside the corner office at Lehman Brothers to secret meetings in South Korea, and the corridors of Washington, Too Big to Fail is the definitive story of the most powerful men and women in finance and politics grappling with success and failure, ego and greed, and, ultimately, the fate of the world’s economy.“We’ve got to get some foam down on the runway!” a sleepless Timothy Geithner, the then-president of the Federal Reserve of New York, would tell Henry M. Paulson, the Treasury secretary, about the catastrophic crash the world’s financial system would experience.Through unprecedented access to the players involved, Too Big to Fail re-creates all the drama and turmoil, revealing never disclosed details and elucidating how decisions made on Wall Street over the past decade sowed the seeds of the debacle. This true story is not just a look at banks that were “too big to fail,” it is a real-life thriller with a cast of bold-faced names who themselves thought they were too big to fail. 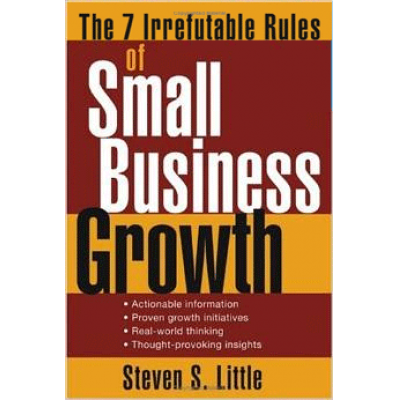 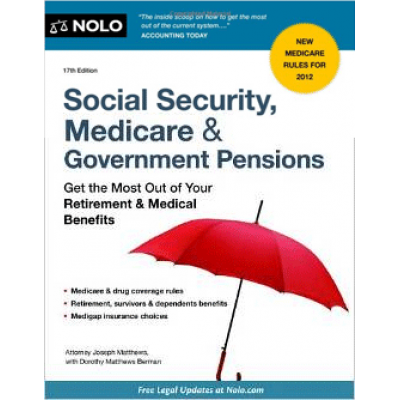 NOT AN ONLINE COURSE! NOT TEXAS COMPLIANT. PLEASE SEE DETAILS. Everyone wants to get the highest possible retirement and pension income – not to mention the best medical coverage. Turn to the completely updated 17th edition of Social Security, Medicare & Government Pensions to discover the benefits you're entitled to
Fraud 101 - 20 CPE Credit Hours
$59.95 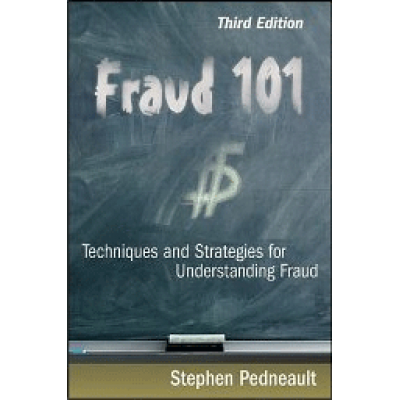 NOT AN ONLINE COURSE! NOT TEXAS COMPLIANT. PLEASE SEE DETAILS. Fraud 101, Third Edition serves as an enlightening tool for you, whether you are a business owner or manager, an accountant, auditor or college student who needs to learn about the nature of fraud. In this invaluable guide, you will discover and better un
Bookkeeping for Nonprofits - 20 CPE Credit Hours
$59.95 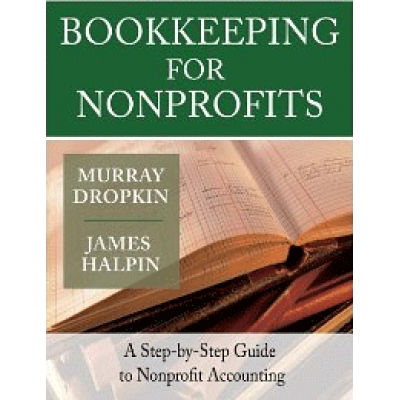 NOT AN ONLINE COURSE! NOT TEXAS COMPLIANT. PLEASE SEE DETAILS. Bookkeeping for Nonprofits is a hands-on guide that offers nonprofit leaders, managers, and staff the tools they need to create and maintain a complete and accurate set of accounting records. This much-needed resource provides those with little or no book
$99 Unlimited CPE Subscription
$99.00 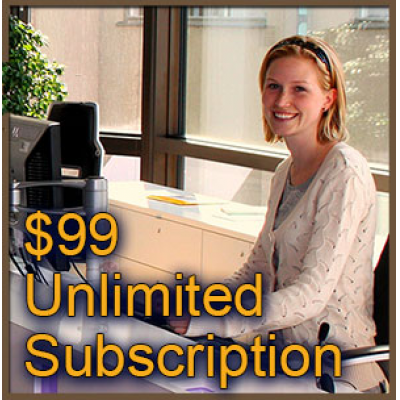 Our $99 Unlimited CPE Subscription includes 365 Days of Online access to all of the Accounting CPE Credits you need. Subscribers can access discounted Ethics for less than $10/course!
Defensive Divorce 2018 - 24 CPE Credit Hours
$71.95 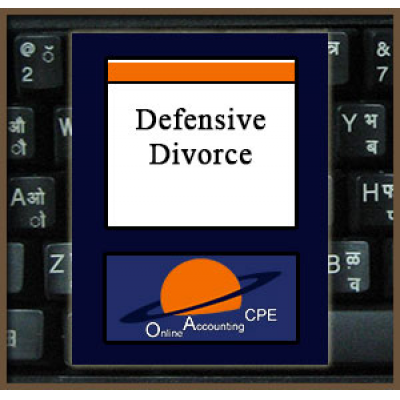 When someone is going through the trauma of a divorce they often do not realize that there are severe tax implications when making decisions such as: (1) When to separate, (2) When to file for the divorce, (3) How to handle child support and alimony,
Defensive Divorce 2019 - 24 CPE Credit Hours
$71.95

This course will teach participants how to apply, implement, and evaluate the strategic tax aspects of marital dissolutions and living together arrangements. Current perspectives on property transfers, asset divisions, alimony, filing status, exemptions, and child support are examined with an emphasis on planning considerations.

Our CPE Is Accepted In:

I already finished about 80 CPE and passed all the quizzes. Highly Appreciated!
Nael CPA
Thank you for your quick response.  I can take unlimited courses for up to one year?  That means I can apply some of the courses for this year’s CPE deadline, and take additional courses after that toward my next period deadline!
Kathy CPA
Thank you again for responding to me on a Sunday.
Paul CPA